Interesting LGBT TV Shows You May Want to Check Out 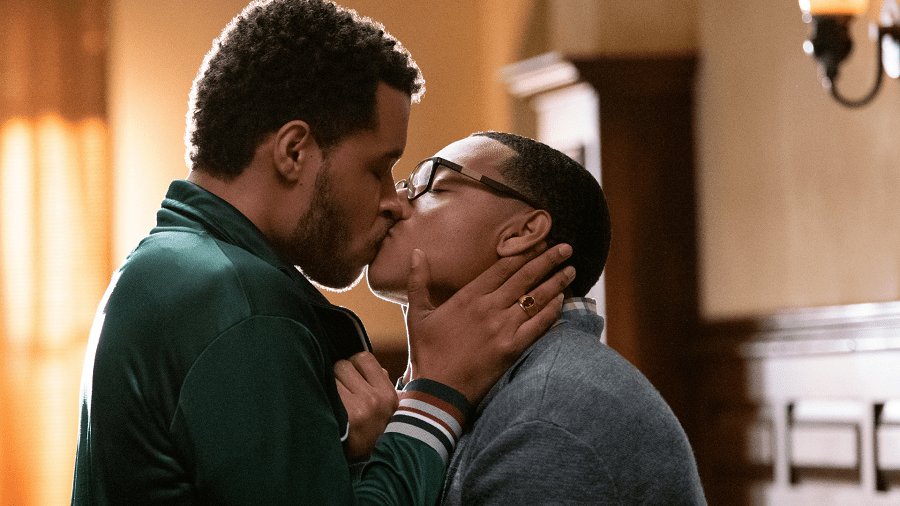 As networks recognized that audiences want entertainments that represent their own lives and the lives of people around them, there has been a major development in the kind of shows with LGBT characters that we see on television. That is, the stories, actors, ideas, and genres of a plethora of LGBT shows are acquiring richness and inclusiveness we never saw before.

It is also not limited to a single type of television program. Whether you like comics, romance, fiction, or a combination of the three, certain LGBT-friendly choices are available. As is frequently the case in the age of prime television, keeping track of all LGBT shows may seem daunting. With that in mind, we’ve compiled a list of our favorite LGBT TV shows that are currently available to watch. You can also check out page with the best dating sites for LGBT community.

If you’re looking for LGBT shows that will make you feel something, such as the nice fuzzies of first romance or the refill of your first kiss, then get ready to see “Sex Education.” Packed with an exquisite cast of people that mirror the actual world. The idea is simple but fantastic, and it is packed with characters of various persuasions who you will undoubtedly fall in love with.

If you like LGBT historical dramas, this is the one for you. Set in 1832 Yorkshire, England, this drama is inspired by the real-life landowner and businesswoman Anne Lister and her existence as a butch-presenting homosexual woman when deemed unacceptable.

Orange Is the New Black

It’s difficult to say anything new about Orange Is the New Black, but if you haven’t checked out this amazing show packed to the fullest with gay and LGBTQ+ themes, you should do so immediately. It’s worth seeing for the massive number of diverse LGBT characters.

Ryan Murphy’s show about a group of high school students obsessed with music and performing arts has brought together outsiders from all over the globe. This show is queer, emotional, and jam-packed with mashups you never imagined existed. If you felt weird in high school — or if you still do — this show will bring a grin to your face.

This comedy has a diverse cast of LGBT individuals as well as characters of all ages. Because so many television shows concentrate on young folks, watching older people deal with feelings, relationships, and problems is a breath of new air for everyone! Grace and Frankie are arch-rivals who discovered their husbands’ love with one another.

Alison Brie appears as Ruth Wilder, an ambitious actress who came to Los Angeles in 1985 to pursue her ambitions but has little success. She is cast in an experimental show dubbed GLOW, an acronym for “Gorgeous Ladies of Wrestling.” The last season, in especially, delves far into the LGBTQ realm in ways that this program was intended to.

Pose takes us to a time when the LGBTQ community was thriving. The first television series to include several transgender women of color in major roles, Pose was created by Steven Canals, Ryan Murphy, and Brad Falchuk and has been praised as a beacon of inclusiveness and a genuine LGBTQ narrative. Pose courageously depicts the community’s past in all of its pride and grief.

This show, which launched Gina Rodriguez’s career, used the telenovela style to tell the tale of Jane Villanueva, a Miami-based writer. She is inadvertently artificially inseminated and thrust into an incredibly tragic scenario. Keep an eye out for twisted plotlines and love tales from Petra Solano.

Tales Of the City

This was initially a famous gay book series, which has been adapted for tv. It follows Laura Linney’s character as she travels to San Francisco after a two-decade absence to reunite with her daughter, ex, and other pals. The broadcast of characters, including a transgender woman, a trans man, and a beauty queen, highlights San Francisco’s tolerance and inclusiveness.

This Marvel sci-fi/action lasted just three seasons, but it pioneered the concept of a superhero with complex sexuality. Jessica Jones’s queer romance moments are undeniably important to the personal lives of key characters and are not staged for laughs or surprise effect. There is a lot to admire about this one-of-a-kind series.