Talented Gay Artists You Should Know About 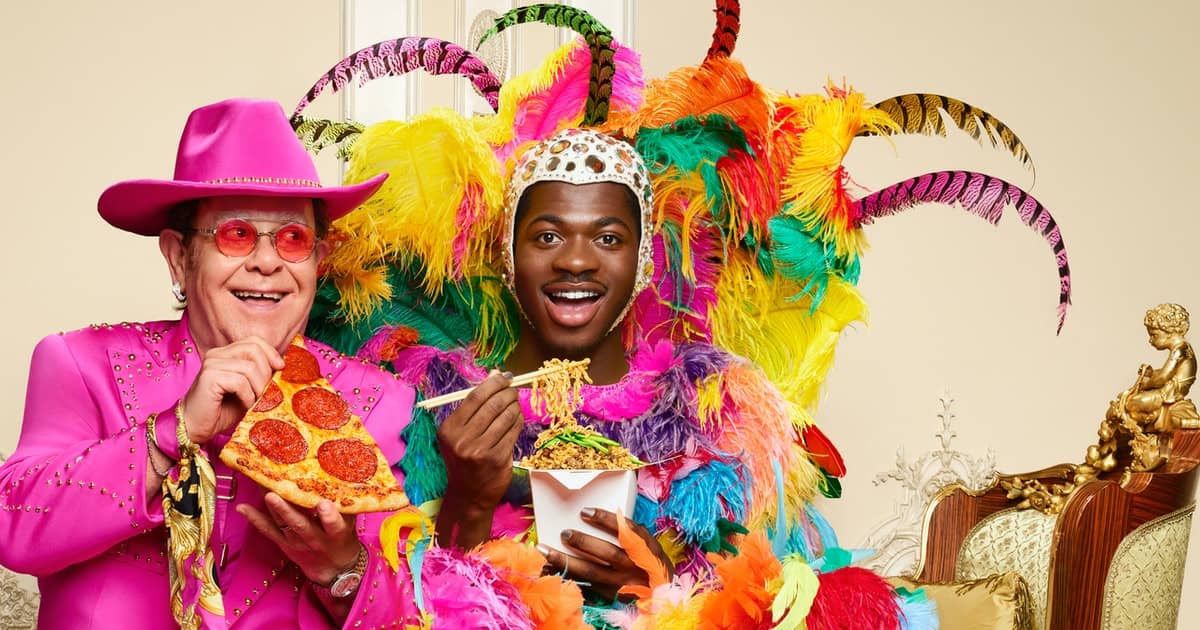 Gay artists are now universally recognized. We’ve seen artists come up about their sexual identity and same-sex partnerships in recent years. Others have openly revealed their struggles for exposure, and even music icons have declared their sexual fluidity. Fortunately, very few gay music artists have discovered the fortitude to live freely as their genuine selves, and their fight and triumph are seen in their art.

These bold men opened the path for several more to follow, including many who will undoubtedly follow. These guys have influenced LGBT celebrities worldwide and in today’s music business. With an increasing number of famous people disclosing their sexuality nowadays, it is high time we compiled a list of the noteworthy and famous gay artists.

Lil Nas X, a US recording artist, composed the country song titled Old Town Road, which made headlines globally. Lil Nas X came out as gay at that time, becoming the first person to make headlines. Additionally, he claimed that being a celebrity strengthened his boldness and confidence.

Cody Alan came out openly as gay in the year 2017. He emphasized that he desired to be candid with himself and his supporters. Cody Alan thinks that living a life that is not entirely truthful falls short of living a real, cheerful, and honest lifestyle. Coming out was primarily about him being as candid as possible. Alan has also expressed appreciation for the subsequent encouragement he has received.

While his sexuality has been a topic of curiosity for years, Mika has now confirmed that he is gay and that the tracks on his new album are about male love relationships. Mika’s discography overflows with homosexual culture. Mika’s songs connect to our society on a whole new level, with feel-good dance rhythms and lyrics oozing with pop culture references.

Chris Willis made his debut as a gospel singer but rose to global prominence due to his partnerships with David Guetta. Willis eventually came to terms with his sexuality around the end of the 1990s, and while doing press in Paris, the two co-wrote and made a song on the very day, which became a big success all over Europe.

Sir Elton John is among the world’s most renowned and accomplished musical performers. John declared his bisexuality in 1976 and has been out gay since 1988. On 21 December 2005, he went into a legal union with David Furnish; they married in 2014, once same-sex unions became legalized in England and Wales.

Ty Herndon revealed he was gay in 2014 and re-mixed his chart-topping song “What Mattered Most” with altered lyrics to reflect his actual identity. He altered all of the song’s formerly feminine identifiers to male ones. Two years later, with the release of another album, he disclosed much more about his longtime desire for approval.

Boy George achieved popularity as a DJ in London’s nightclubs and has many solo records. George claimed to be gay, not bisexual, and have secret affairs with punk rock artist Kirk Brandon and Culture Club drummer Jon Moss. He claimed that his connection inspired the majority of the music he composed for Culture Club with Moss.

Martin, who has always shied away from queries about his sexual identity, put an end to years of uncertainty with a message on his page. Martin openly came out as gay in 2010 in a statement on his official site, claiming that he is glad to be a lucky gay guy. Martin subsequently said that coming out made him feel better.

The news press has consistently questioned his sexuality and the willingness of American Idol voters to elect an openly homosexual winner. Adam announced openly to Rolling Stone magazine after emerging as the runner-up on American Idol that it shouldn’t come as a shock that he is homosexual. He is the first out gay singer to have a record deal to begin his career.

Gilman came out about his sexuality in a video uploaded in 2014. He debuted his video for “My Story by Billy Gilman” on a YouTube channel just hours after another country artist, Ty Herndon, revealed his sexuality. Gilman stated in the video that gay country artists such as Herndon’s bold revelation prompted him to follow suit.

Check out best gay bear websites on lesbiandatingsites.reviews. This services are the go-to options for all things gay bear dating.