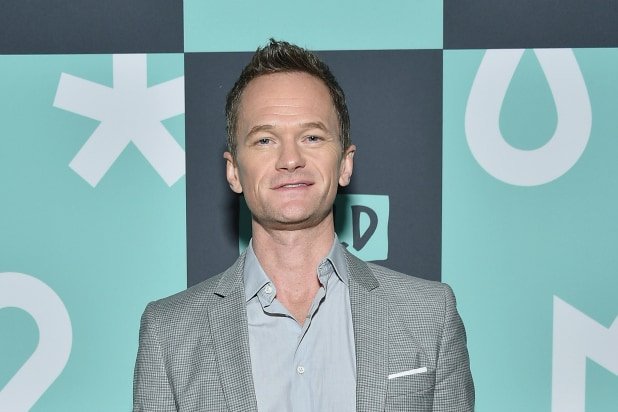 A growing number of famous gay actors are speaking out about their sexuality and gender identity, encouraged by the reduced risk of reaction directed at them. In contrast, others want to retain their anonymity. We are still a long way from equal treatment and opportunities for many people in the Movie Business. Still, with the number of openly gay performers rising each year and respect for them growing as well, it’s only a question of time until the score is balanced.

LGBTQ awareness has risen in recent years, both in our culture and in the industry, as seen by how many Hollywood celebrities portray and disclose their orientations and gender identities. Members number on gay dating sites is growing. To honor the enormous diversity of Hollywood gay actors working in film and tv today, we’ve compiled a list of gay actors.

Bomer came out publicly in 2012, during his concession speech for the Steve Chase Humanitarian Award, where he praised Halls and his kids. Matt Bomer has confessed that openly coming out as gay “lost” him job possibilities in Hollywood – but that the sacrifice was worthwhile to live authentically.

Luke Evans is a Welsh actor who has quietly emerged as one of the finest and most creative actors in past years. He was never direct about his relationship preferences, owing to pressure from agencies and media attempting to maintain his blossoming career. However, he is not willing to conceal the truth either!

Keiynan is an actor, dancer, and recording artist who is absurdly fascinating to watch on television. He is not only an accomplished actor but also a notable supermodel. Regarding his sexual identity, he tries to avoid labels but boldly embraces his orientation in all aspects of his profession.

Whishaw married Mark Bradshaw in August 2012. Later, he addressed his coming out publicly, stating that the situation was uncomfortable for him, but everybody else was unexpectedly supportive. Ben Whishaw also acknowledges that coming out requires bravery and that individuals must do it at their own pace.

Zachary Quinto has proven himself a diverse and intriguing actor since he began working a few years ago. Quinto addressed his sexuality openly for the first time in a statement on his page. He chose to come out as gay after the terrible death of a teenager who killed himself after years of being tormented for his sexual orientation.

Brian notably came out in a 2019 interview, in which he said that growing older, he couldn’t always be upfront about his sexuality due to the type of area he lived in. He was lucky that although he didn’t have to fret about his family, who were well aware of his sexual orientation and supported him irrespective of public view at the time.

Wentworth Miller has not always been forthright about his sexual orientation in the face of public scrutiny. As with many other stars, he liked to keep his personal life mainly to himself until he was forced to. He does think, though, that one day the globe will be open for all of us to go and enjoy without having to tread carefully.

The actor is openly gay and acted as the coach of rival singing club Vocal Adrenaline on Glee. Jackson started to date scientist Monte Lapka in 2000, and the two married in New York City in 2011. As an out gay guy, Jackson understands the battle, but he’s lost interest in it because he’s no novice to the darker realities of humanity.

He is openly gay, and in 2017, he starred in a BBC Three show exploring the relationship between homosexuality and the development of mental health issues, in which he discussed his disorder. Although Olly Alexander has been refreshingly candid about his orientation, the singer and actor claim he was instructed to keep his sexuality a secret when he got a contract.