Important LGBT Symbols You Should Know About Today

While you may be acquainted with the double Venus and double Mars designs, they are just the tip of the iceberg regarding LGBTQ+ symbols. Several symbols emerged as a hidden way for wearers to signify their sexual orientation, while others were more freely interpreted. While some of these symbols date back generations, others have been around for less than two decades. Whatever their origins, these LGBT symbols and flags represent the LGBTQ+ community’s expression of pride.

Most of these symbols were created for the same reason: a desire for a good, celebratory symbol for society, whether the LGBTQ+ group altogether or a more precise subset. The following are some of the LGBT symbols and flags. 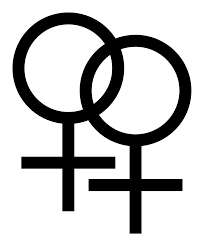 The double Venus symbolizes the lesbian lifestyle by doubling and interlocking the Venus sign, representing the feminine sex in various scientific areas. Lesbians utilize two overlaying symbols to denote female loving=female. While the Venus sign originated between the second and eighth centuries AD, the double Venus gained popularity in the 1970s. 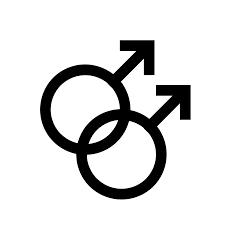 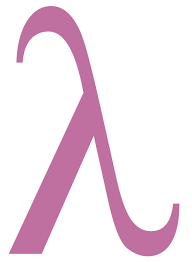 The Gay Activist Alliance adopted the Greek letter lambda as its emblem in 1970 because a lambda-emblazoned banner was flown by a battalion of Greek soldiers who were escorted into combat by their younger male companions and were recognized for their bravery and readiness to stand and fight. Since 1970, several LGBT groups have used lambda as their emblem. 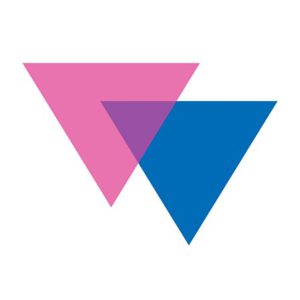 A labrys, a sort of double-headed ax which overlaid on an upside black triangle and set on a violet backdrop. The labrys is a symbol of matriarchal dominance in ancient culture. The Nazis used the triangle as a sign for “anti-social” organizations, which included lesbians. The lesbian community in the 1970s embraced the double ax to symbolize the power and feminism of lesbians.

According to designer Monica Helms, light blue is the customary color for males, pink is for females, and white is for transitioning, those who identify as gender-neutral or non-binary, and intersex. The flag is designed so that it will still be right regardless of which way you fly it.

Check out the best LGBT dating sites on lesbiandatingsites.reviews. Our compilation help you to find the most suitable website for LGBT dating.